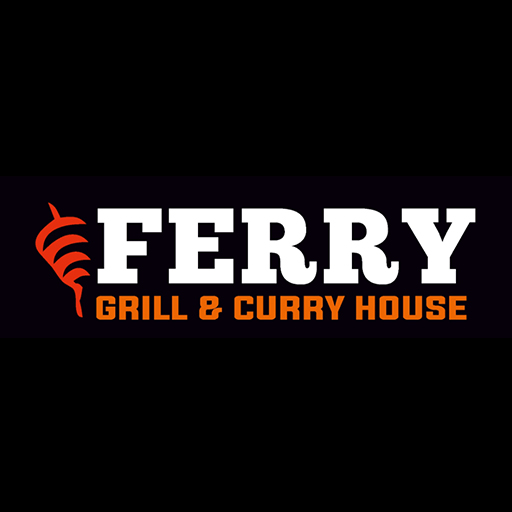 Menu About us Reviews

Executive Meal for One

Minced lamb marinated with onions, coriander & spices then barbecued on a skewer

Cooked fresh to order in a tandoori clay oven

Served with homestyle sauce and salad

Served with a sauce , rice or naan and salad.

Pieces of lamb filled marinated in herbs, garden mint and tikka spices then barbecued on the skewer

Minced lamb marinated with onions, coriander and spices then barbecued on a skewer

Chicken tikka cooked in a wok with chuncky onions, peppers& mushrooms in a sweet and sour sauces

All of our mouthwatering sizzling signature specials served on a naan. Cooked in our signature chilli sauce with onions and spices on our sizzling plates

In a creamy masala sauce

Cooked with chunks of onions,peppers,fresh green chillies and our balti spices.

Cooked in a thick sauce with onion, peppers giving it a traditional home style flavour

A basic curry consisting of a balanced range of spices

An extremely hot curry, only for the brave

Served on a naan bread with salad & sauce Separate 50p each

Donner and chicken donner with peppers, Onions, Mushrooms cooked in a curry sauce

Tikka fillet with salad and sauce

Donner on a roll with salad and sauce

Our own special tomato sauce & mozzarella

Pepperoni with every bite

Donner, onions, kebab sauce with a drizzle of garlic mayo

Spiced Tomato, Banana, Pineapple and a touch of our special sauce

Donner meat on a pizza base topped with cheese

Cheese and any 1 Topping

Cheese and any 3 Toppings

Apply coupon code
on your order

savings with this coupon 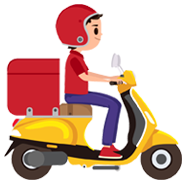 ON YOUR FIRST ORDER!

If you have an allergy that could harm your health, we strongly advise you to contact the restaurant directly to know the allergen information even before placing your order. Information about our allergy policy is available on our Allergy FAQ page. Thank you.

Your Safety Is Our Priority!

Get it now No, thanks